SEGA is pleased to announce that Sonic Origins will be released on June 23, 2022 for the PlayStation®5, PlayStation®4, Nintendo Switch™, Xbox Series X|S, Xbox One, Steam, and Epic Games Store. The game is the latest 2D high-speed action entry in the Sonic the Hedgehog series, and it includes the four momentous titles from where Sonic began his adventure. 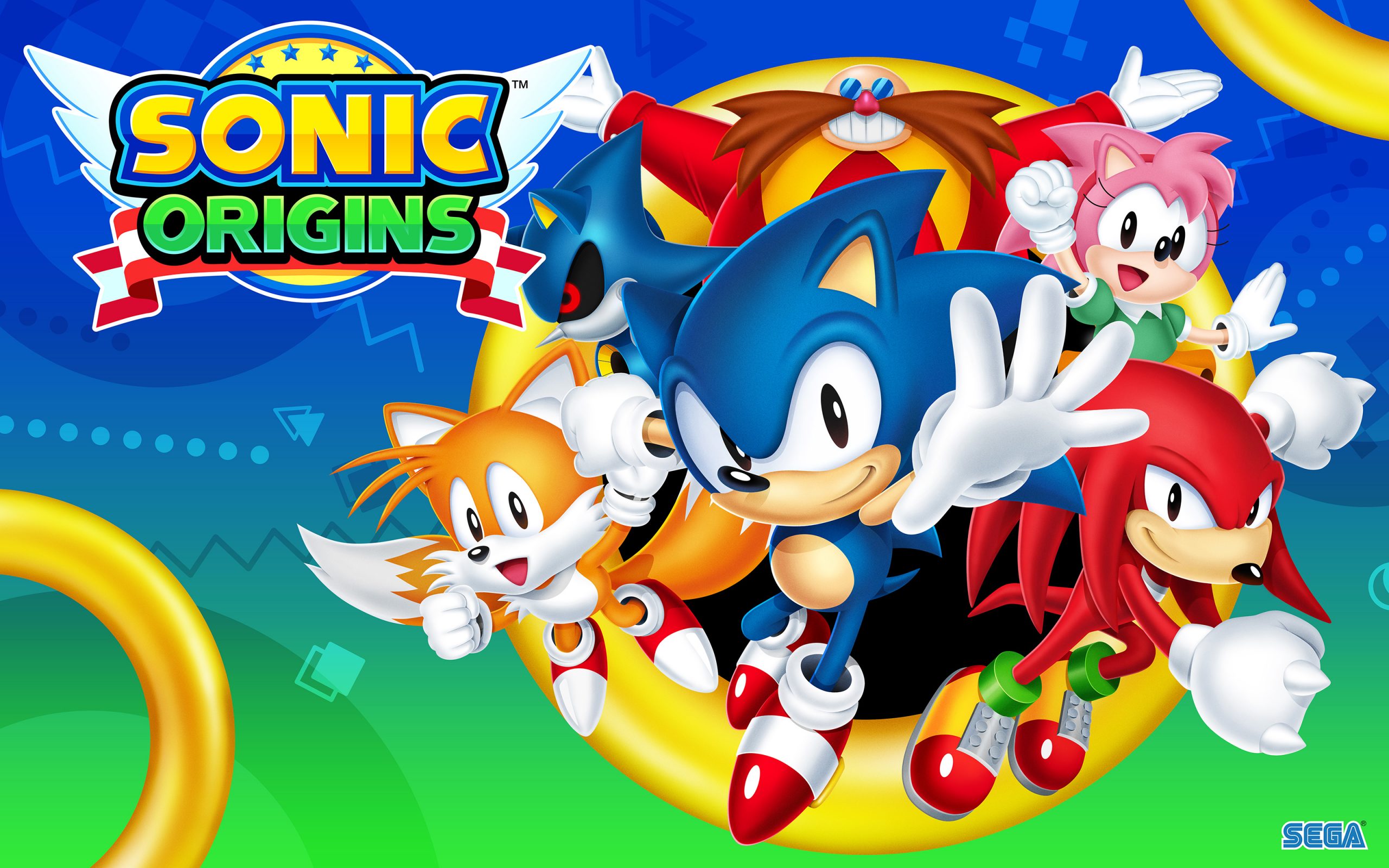 In addition to hours of endless fun in “Anniversary Mode”, Sonic Origins features new and improved content for “Missions”, “Museum”, and more. Or you can stick to the basics in “Classic Mode” and experience the game just how you did back in the day. Enjoy the thrilling high-speed action adventure that only Sonic can deliver!

Anniversary Mode
In “Anniversary Mode”, you can run through at Sonic speed on a large 16:9 screen without having to see the time over, continue, or game over screens. 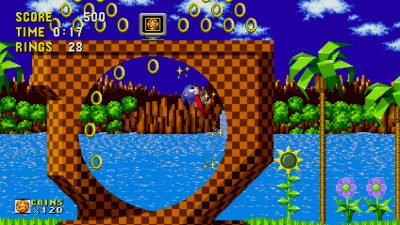 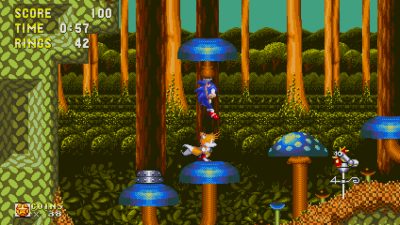 Classic Mode
In “Classic Mode”, players can enjoy the game in its original form with the original rules. If you make a mistake, the number of Lives will decrease, and if you use up all of them, the game will be over.

*You can restart with 3 Lives if you still have a chance to Continue. 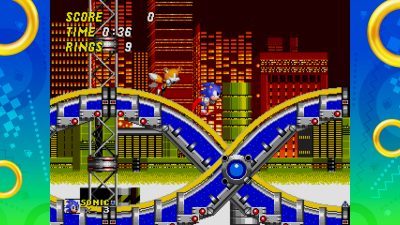 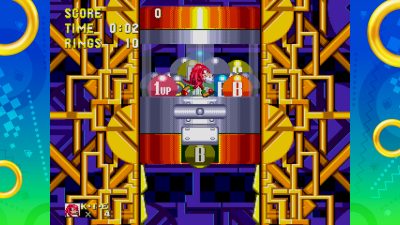 Boss Rush
In “Boss Rush”, you need to continuously battle all the Bosses that appear in the series. 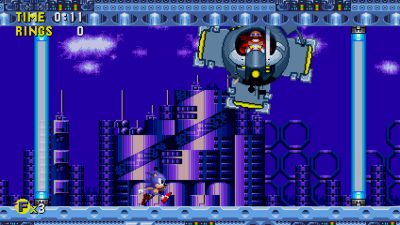 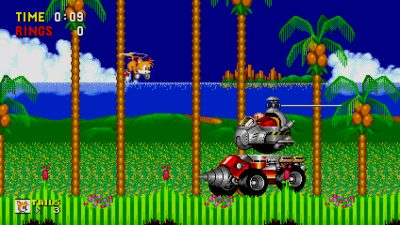 Mirror Mode
Clear the titles to unlock “Mirror Mode” where you can challenge yourself in the flipped world! 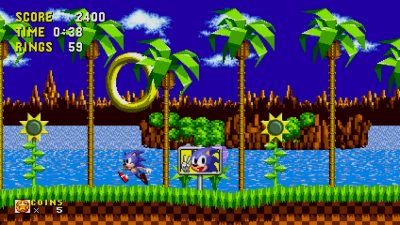 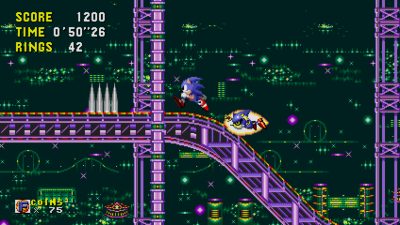 Story Mode
Brand new animated scenes link the stories of the four Sonic classics in “Story Mode”. Zip through the iconic titles condensed into one epic adventure for the first time! 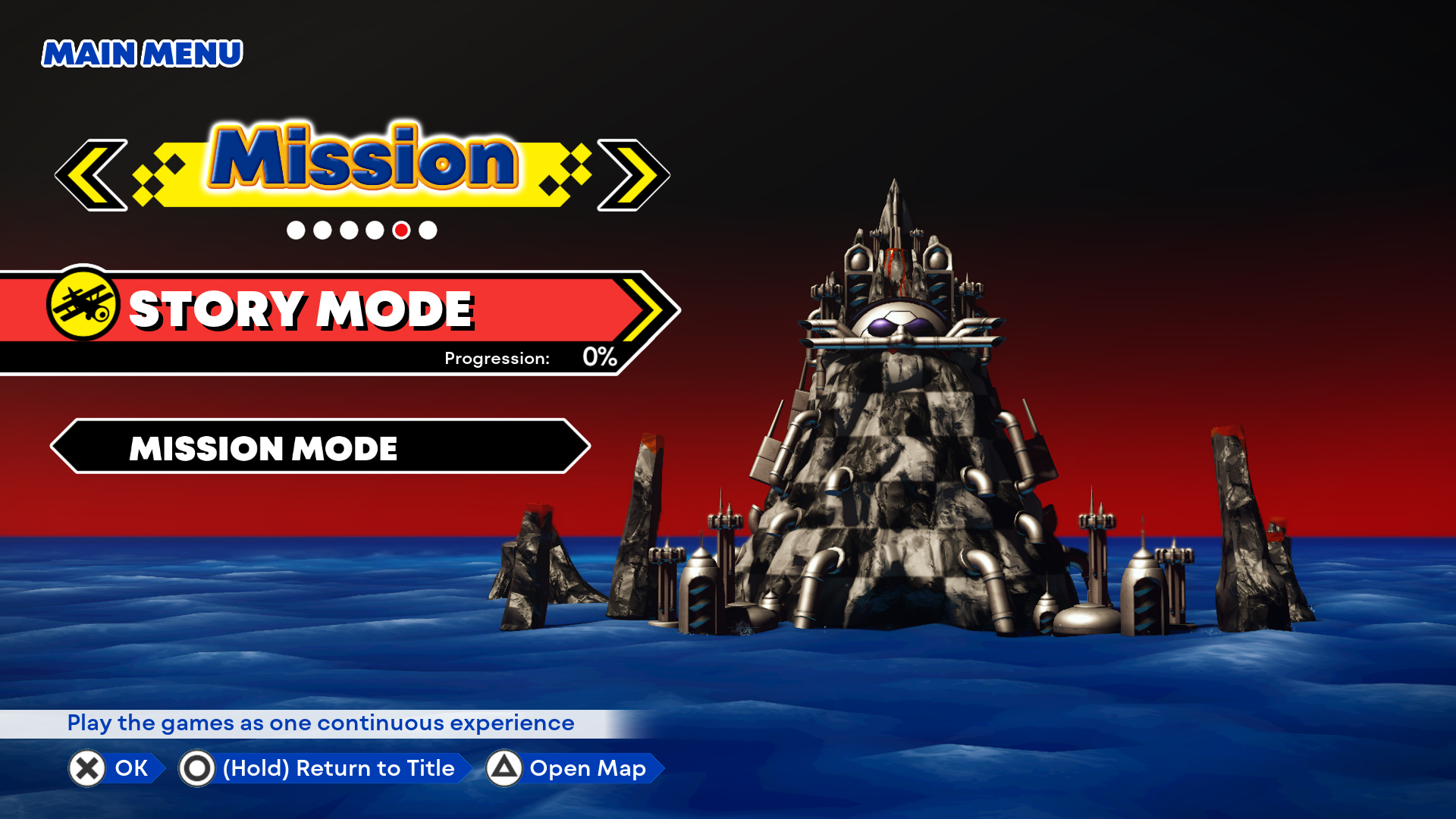 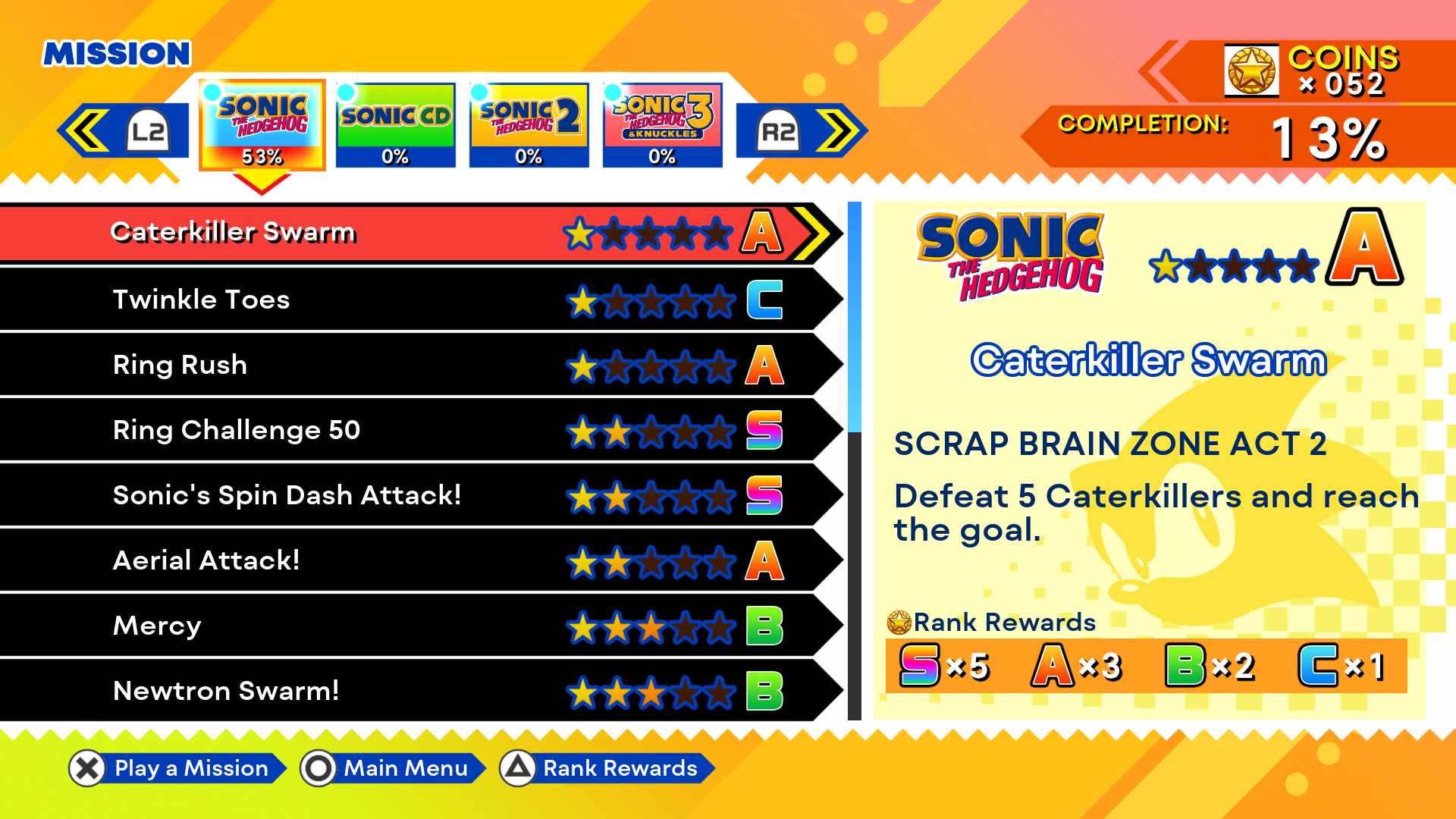 Museum
Unlock never-before-seen content, such as some well-kept secrets from the development stages of the original games and view them in the “Museum”! As you progress through the game, you will automatically unlock items in the “Normal Collection”. You can also use Coins acquired from “Boss Rush” and “Missions” to unlock items in the “Premium Collection”. 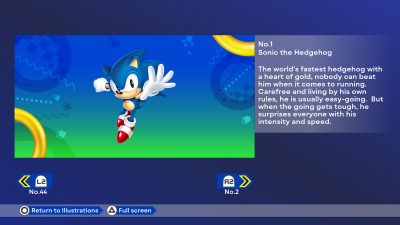 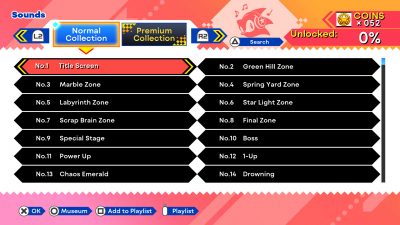 My Data & Ranking
Record your best time for each Act and check out the Ranking to see players’ times around the world! Run through as quick as you can and aim for the top spot in the World Ranking! 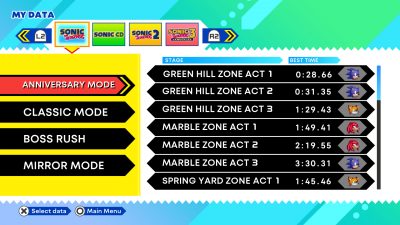 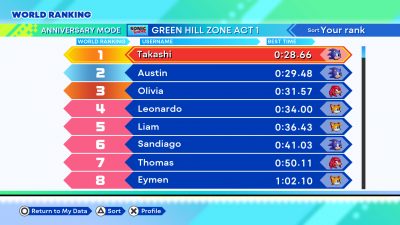 All Your Favorite Sonic the Hedgehog Series Characters are Back!

Playable Characters
In “Anniversary Mode”, you can choose from your favorite characters and play as Sonic, Tails, or Knuckles. 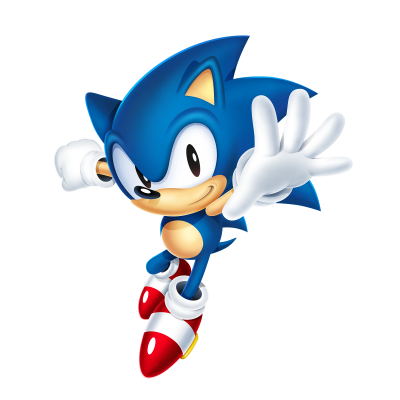 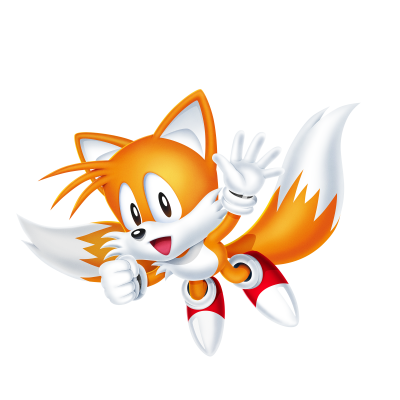 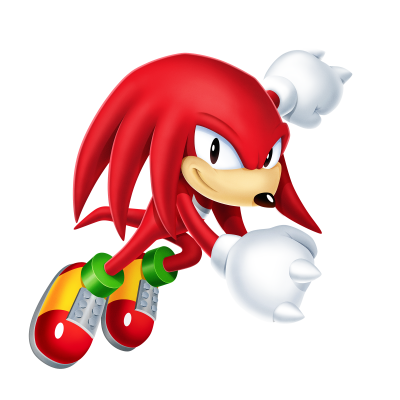 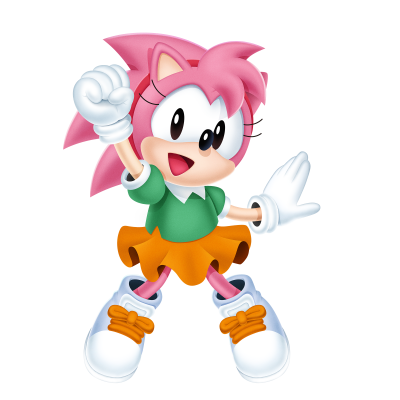 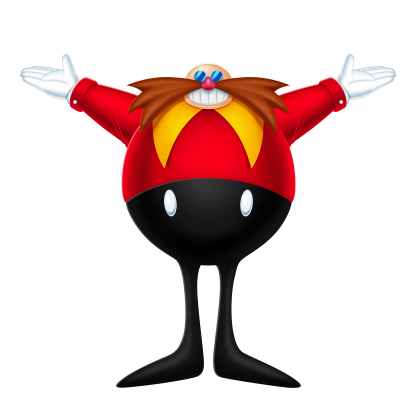 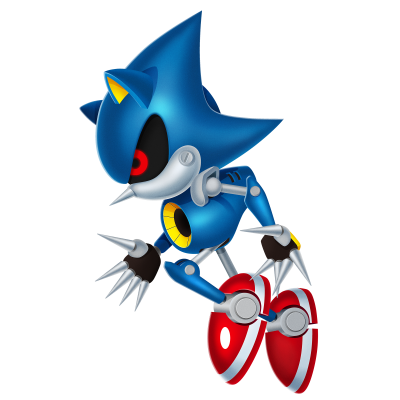 Check out the announce trailer for the latest title in the Sonic the Hedgehog series that delivers a variety of brand-new content, features, and easier-to-play modes while also maintaining everything we love about the four iconic Sonic titles!

About the Sonic the Hedgehog Series

SEGA’s world-famous game character Sonic the Hedgehog, who travels at the speed of sound, debuted in 1991 in the Sonic the Hedgehog series. To date, over 1.38 billion copies of games from the series have been sold (including downloads) on multiple platforms. Sonic is determined to continue his high-speed adventure.