SEGA has released the latest information for its Virtua Fighter x esports Project that was established as part of the SEGA 60th Anniversary celebration.

Virtua Fighter 5 Ultimate Showdown will be released on June 1, 2021 (Tue.) in Taiwan, Hong Kong, Korea and Southeast Asia for PlayStation®4. 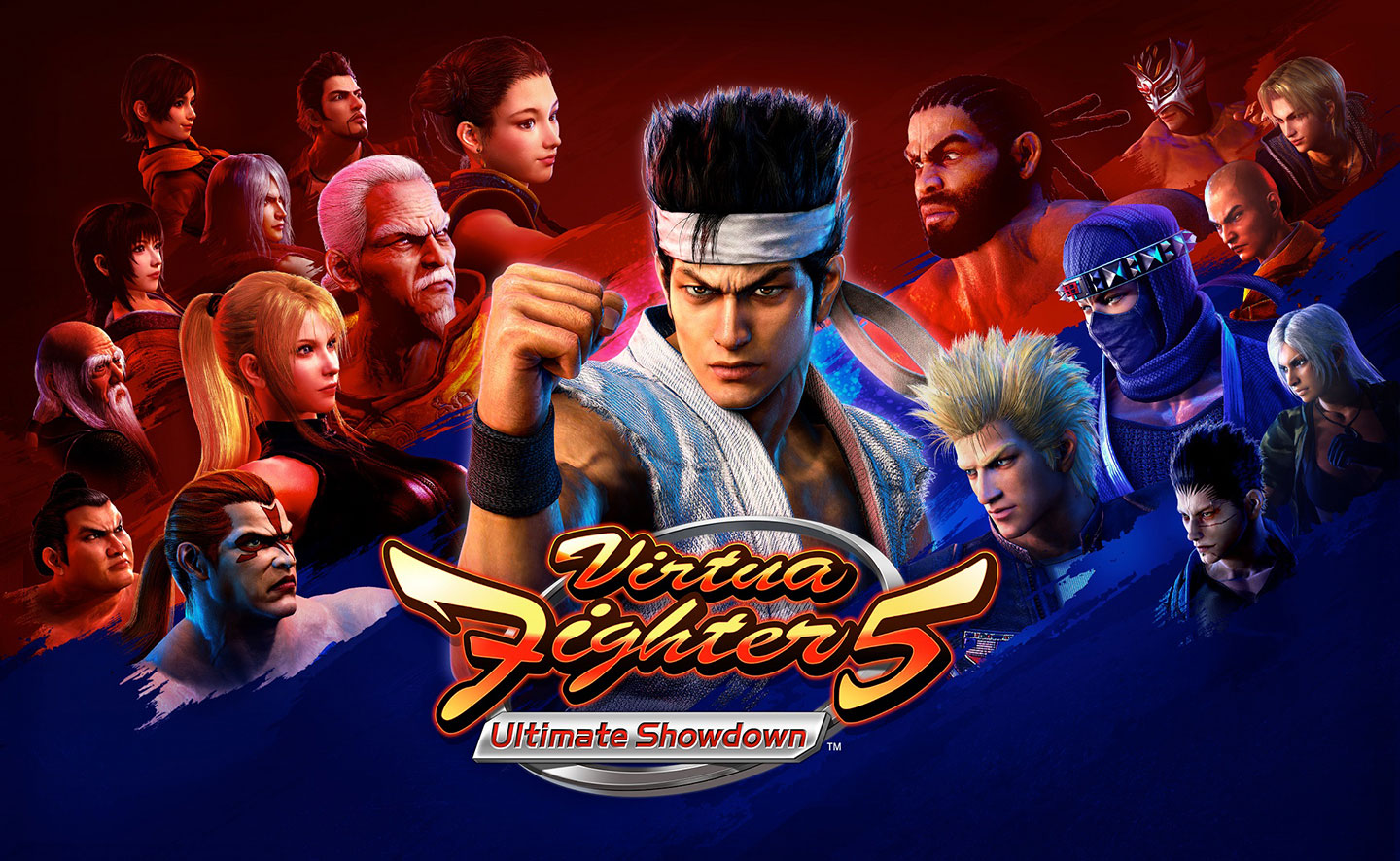 Virtua Fighter 5 Ultimate Showdown will be available on Sony Interactive Entertainment’s paid subscription service, PlayStation®Plus, where members can play the game for free for a limited time* with no additional fees.

The Legendary Pack will also be available for purchase and brings a range of features, including character customization, to enhance your experience. Also, Virtua Fighter 5 Ultimate Showdown main game & DLC Pack, which contains both the original game and DLC as a set geared towards PS Plus non-subscribers, will also be available.

The Latest Graphics
The game has undergone a full graphical remake! Come and experience the latest graphics of Virtua Fighter! 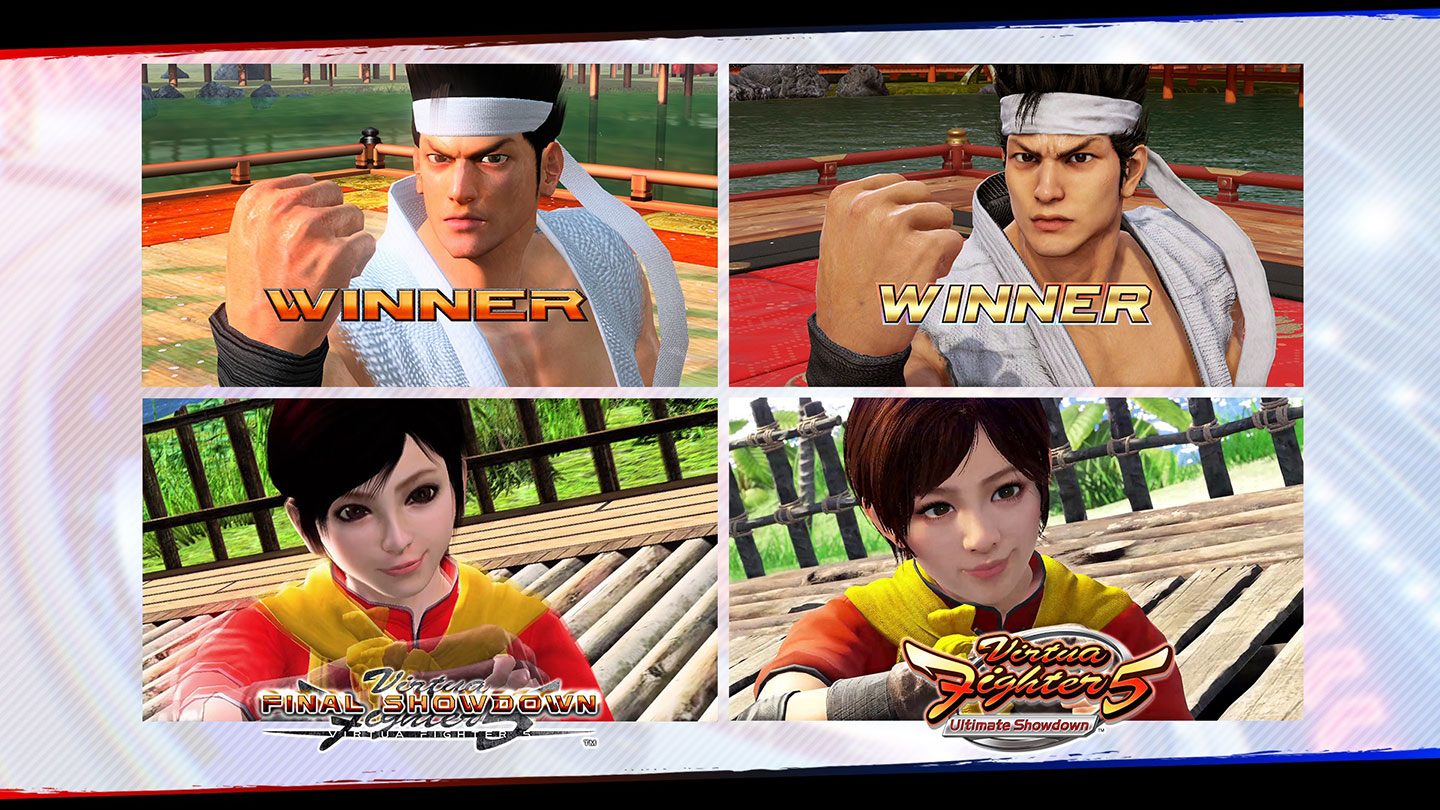 A Variety of Brand-new Esports-style Features Coming with Classic Game Modes
Alongside the classic game modes, such as Ranked, Arcade, Training and Online Vs., there will also be Tournaments that follow the same rules as Double-Elimination with up to 16 players, League Matches that are played in a round-robin style, and more.

Enhanced Spectator Experience
Through the graphical remake, new and captivating animations and effects have been implemented to enhance enjoyability. There will also be a new Spectator Function that allows viewers to watch matches held in a room in real-time. Spectators will be able to enjoy viewing experiences together while cheering players on by posting stickers and more.

*A limited number of stickers will be included in the main game. All other stickers can be purchased through DLCs.

Released 1993 in Japan, Virtua Fighter launched as the world’s first 3D fighting game and quickly became a huge hit. This title became a landmark achievement acclaimed by all and even had its own exhibit in Smithsonian Museum in the U.S. With each new title, the series has pushed the boundaries of what is possible and will continue to do so moving forward.