Become a Blade that Destroys Demons!
SEGA Will Release Demon Slayer -Kimetsu no Yaiba- The Hinokami Chronicles in Asia!

Demon Slayer -Kimetsu no Yaiba- The Hinokami Chronicles features both a Solo Mode that follows the story as portrayed in the Demon Slayer: Kimetsu no Yaiba anime and a Versus Mode where you can take control of a character and match up against others.

In Versus Mode, enjoy a simple but exhilarating battle system that allows up to 2 players. You can freely choose two characters from the anime, including Tanjiro Kamado and Nezuko Kamado, to take part in 2 vs 2 battles on or offline. Don’t miss out! 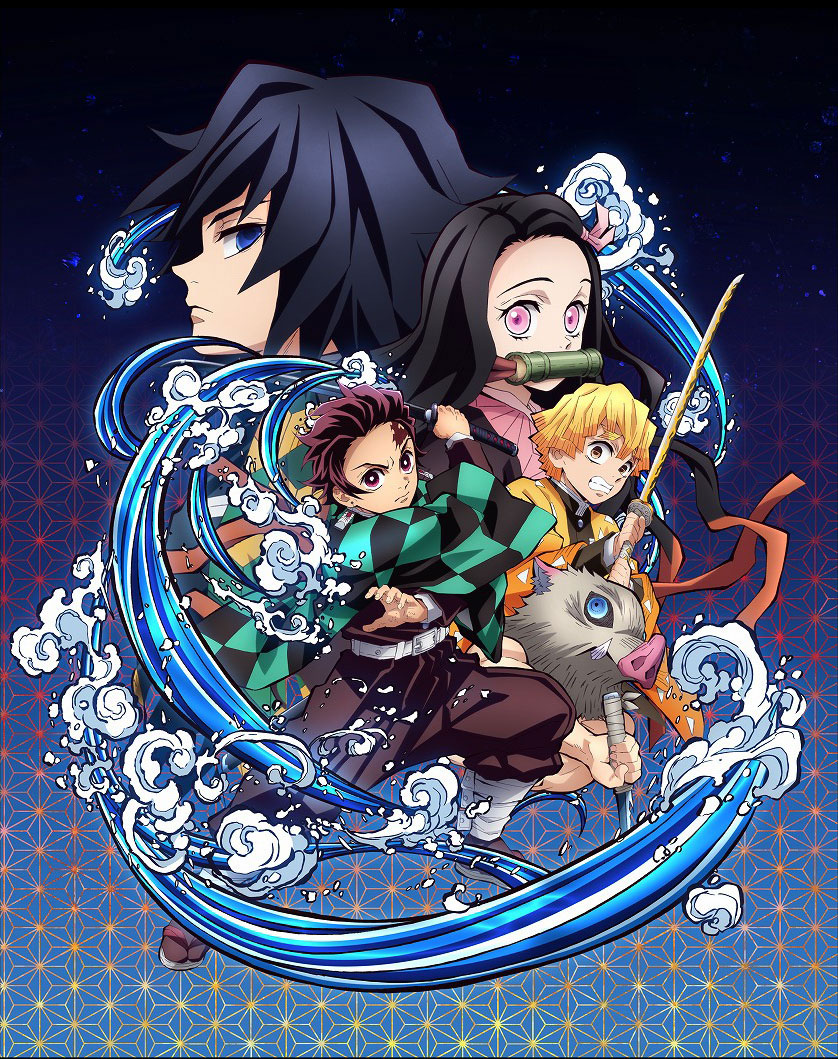 • Solo Mode – In Solo Mode, follow Tanjiro through the story from the Demon Slayer: Kimetsu no Yaiba anime as he faces demons in order to turn his sister Nezuko, who has become a demon, back into a human.

• Versus Mode – In Versus Mode, characters from the anime, including Tanjiro and Nezuko, can be freely matched against each another in a 2 vs 2 setting with up to 2 players on or offline! Enjoy this simple but exhilarating battle system, and become the greatest demon slayer you can! 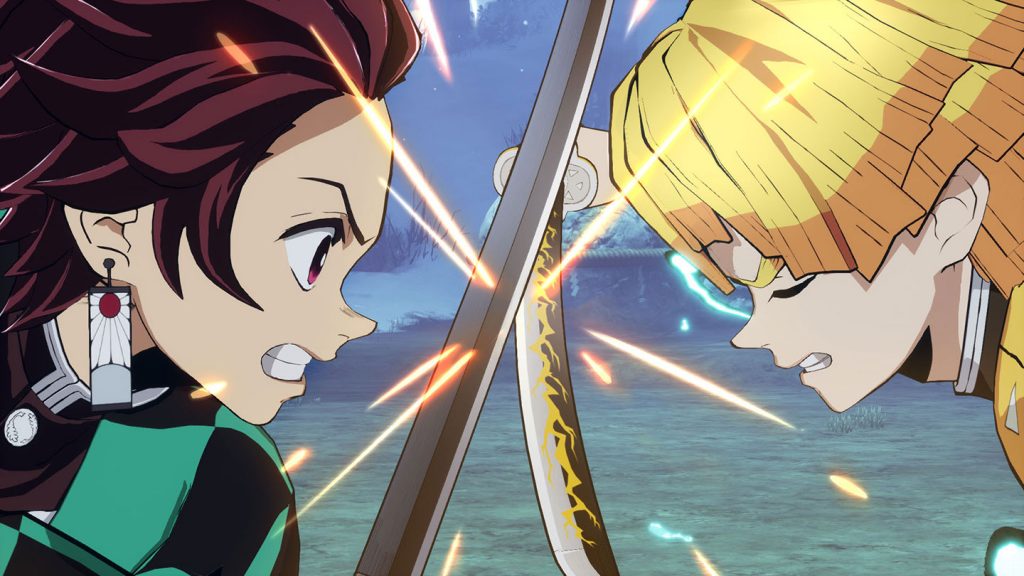 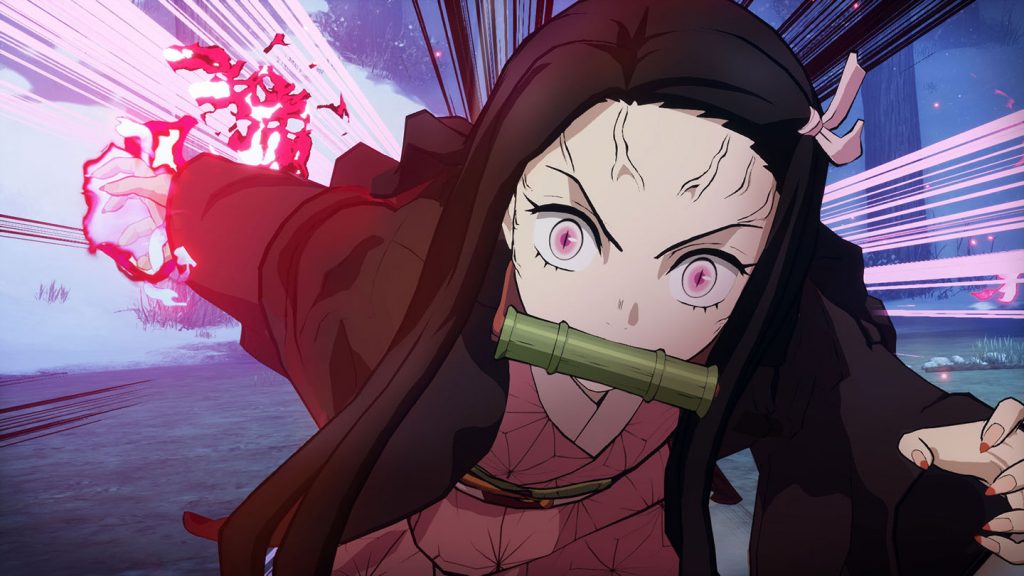 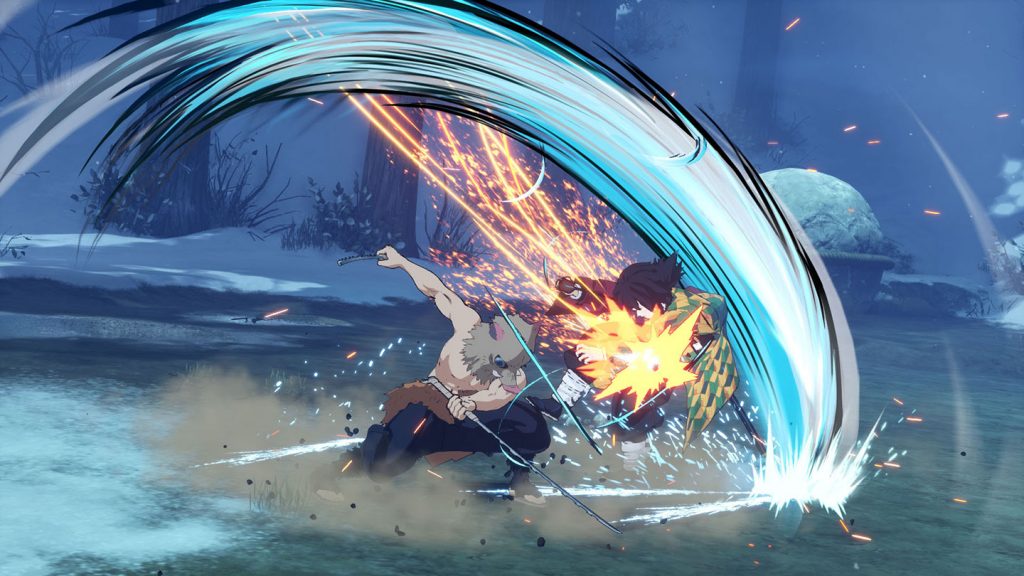 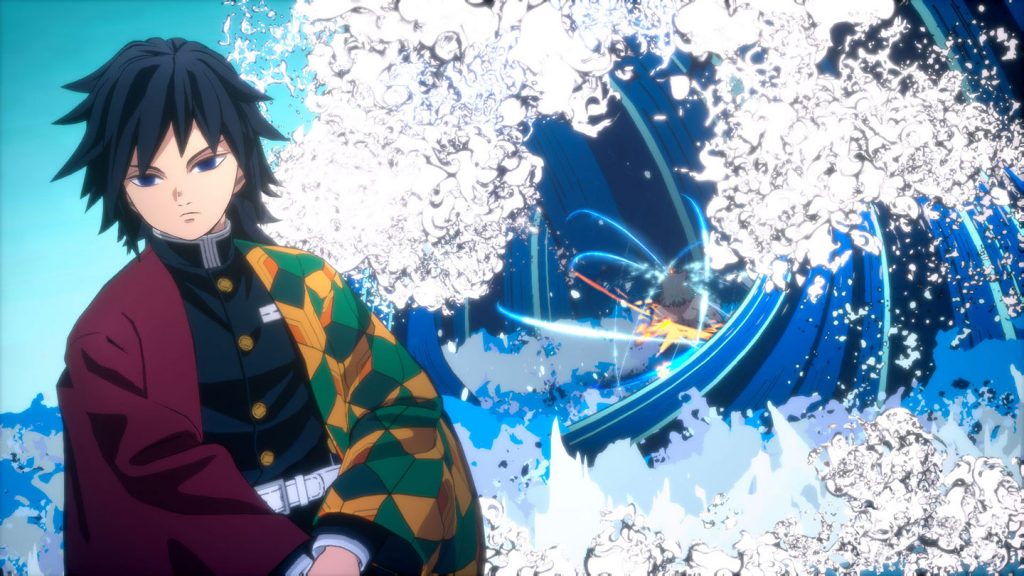 *Game visuals of the above characters are based on the 3D models used in-game as developed by CyberConnect2.

Check out the first trailer of Demon Slayer -Kimetsu no Yaiba- The Hinokami Chronicles here:

Watch the development report of Demon Slayer -Kimetsu no Yaiba- The Hinokami Chronicles:

About the Demon Slayer: Kimetsu no Yaiba anime

The animated adaptation of Koyoharu Gotouge’s manga series from Shueisha Jump Comics that has now sold over 150 million copies of volumes 1~23 in total. The show, which originally began broadcast in April 2019, follows the story of Tanjiro Kamado, a boy whose family was murdered by a demon while his own sister, Nezuko, was turned into one herself. Tanjiro Kamado joined the Demon Slayer Corps, in order to find a way to turn his sister back into a human. This adventure exploded in popularity not only in Japan but also around the world, as it portrayed the heartrending ties between humans and demons and a ghastly swashbuckler, while having its moments of comic relief.

Demon Slayer – Kimetsu no Yaiba – The Movie: Mugen Train, premiering October 2020 in Japan and later worldwide, directly follows the events of the first season of the anime series. By May 24 in Japan alone, the movie scored around 28,966,806 audiences and ¥40,016,942,050 in box office revenue, with a total revenue of around ¥51.7 billion plus 41.35 million audiences in 45 regions around the world. The anime titled Entertainment District Arc is also set to release in 2021.